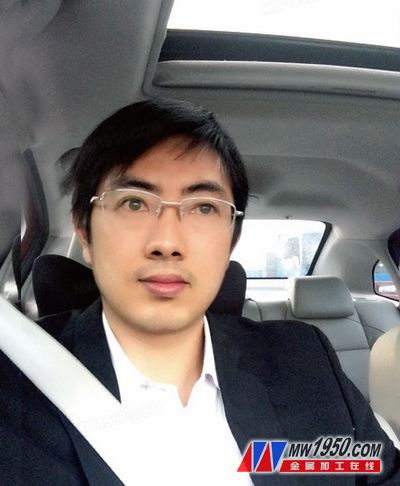 Multi-station stamping production line is the integration of press, multi-station mold, rapid die change system, feeding system, feeding system, electrical control and network control system. Its biggest feature compared to single machine production or multi-machine connection production is After the press is finished, it does not need to stop at the top dead center to wait for the feeding robot to transfer between the stations. Instead, the press works continuously, and the feeding robot performs the transfer between the stations, that is, the continuous stroke works instead of the single machine. The secondary working mode improves production efficiency, reduces equipment failure rate, and reduces the use of operators and work sites. 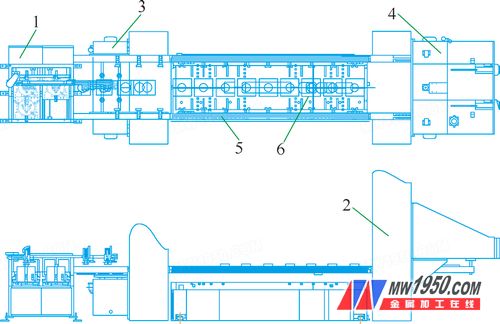 The press in this line is an open double-point press. The slider and table are generally custom-tailored to allow the multi-station mold to be lowered. The single-machine multi-engineering robot has two mechanisms: a servo drive machine and an intermediate station, which are respectively fixed to the ground. A cross bar is arranged between the two mechanisms. The crossbar is equipped with an arm corresponding to the number of multi-station molds, and the arm end is equipped with Vacuum cup or electromagnetic chuck.

During operation, during the empty stroke of continuous press of the press, the angle of rotation of the crankshaft is detected by the press encoder and the signal is given to the manipulator. The manipulator arm descends the specified stroke to suck the material â†’ rise â†’ x direction to the mold, down â†’ discharge â†’Riseâ†’x Return to the origin in the opposite direction and repeat the above actions to make the production line continuous.

Due to the limited anti-offset capability of the open double-point press, the forming dimension and the forming force of each station are small. The nominal force of the press is less than 5MN, the weight of the workpiece is generally less than 3kg, and the whole line production efficiency is 25~35. Times / min. The production line of such a production line has a low cost, and the structure of the robot is light, and has a small cross-sectional area of â€‹â€‹the clamping rod and a small servo motor power, and is suitable for multi-station stamping production of small products.

The second (three) dimensional stamping production line is mainly composed of a closed double-point press, a loading machine, a robot, and a multi-station mold.

The press in this automated production line is a closed double-point press with a wide range of forming capabilities and strong anti-offset capability. The nominal force of the press is generally 6.3~20MN. The manipulator adopts a gantry type mechanism, and two servo drive machines are respectively installed on the left and right sides of the machine tool. The two drive machines are equipped with two crossbars symmetric with respect to the front and rear direction of the mold, and the crossbar is equipped with the number of molds corresponding to the multi-station. The arm and the end of the arm are equipped with vacuum suction cups or electromagnetic suction cups. The three-dimensional robot is driven by two sets of servo motors than the two-dimensional robot, which can realize the vertical movement of the crossbar.

The main structure of this kind of production line adopts closed double-point press + two (three) dimensional manipulator. The weight of the target part is 5~20kg. The overall size of the part is large, generally there is a large deep drawing or bending. Line production efficiency is generally 18~25 times/min. The production line of such a production line has a high cost, and the robot has the characteristics of good structural rigidity, large cross-sectional area of â€‹â€‹the clamping rod and large power of the servo motor, and is suitable for multi-station stamping production of medium and large-sized products. 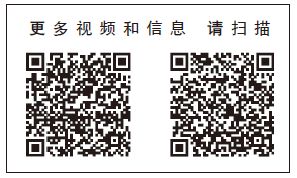 Feed Additive refers to a small amount or a small amount of substance added during the production,
processing and use of feed, and the amount used in the feed is small but the effect is remarkable.
Feed Additives are inevitable raw materials used in the modern feed industry.
They have obvious effects on strengthening the nutritional value of basic feeds, improving animal production performance, ensuring animal health, saving feed costs, and improving animal product quality.