The project was deployed in September 2011 in San Jose, California.

This project pioneered the use of newly developed Chromasun hybrid photovoltaic panels and solar cooling systems. By harnessing the sun's energy to generate electricity, and then using waste heat to drive an absorption chiller, the Chromasun system can provide more useful energy to buildings than previous methods, which is particularly useful for large-scale power and cooling load facilities. .

Traditional solar photovoltaic panels can only harvest 15% of the solar energy, while the new hybrid technology can harvest more than 75%. 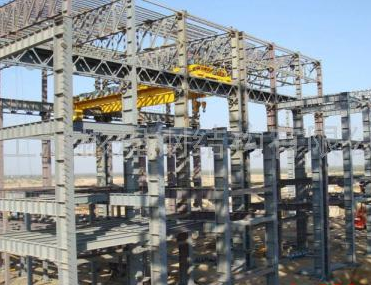